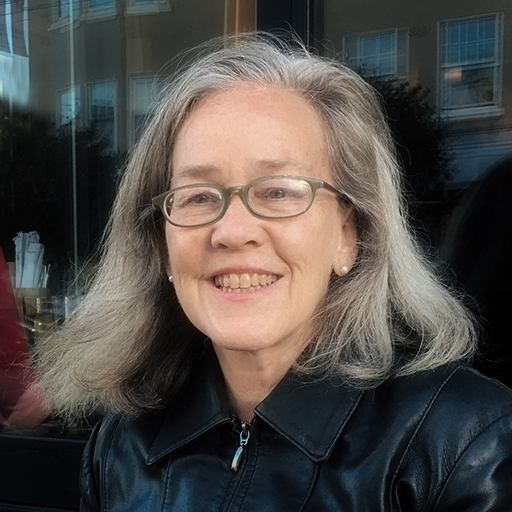 As a business leader, entrepreneur, interactive media, web design, digital film, and television producer, Elizabeth Carney has built a track record for getting things done. Whether she is opening a new restaurant, sailing up the Amazon to establish trade with tribal craftspeople, or working in pressure-cooker TV and new media production environments, Carney is the calm, productive center at the storm.

Her belief in clear, consistent communication, establishing expected levels of achievement, and a meticulous attention to detail ensure her projects fulfill objectives, run smoothly, meet their deadlines, and arrive on budget. She is currently working on a "Lifestyle Intelligence" business.

As Executive Producer at Tribal Code, Elizabeth develops strategic branding initiatives and innovative solutions across a wide variety of media including interactive digital media, web development, Internet retail, interactive marketing, and communication media for IBM, HP/Compaq, and other Fortune 500 companies. She brings her creative marketing and management expertise to such diverse industries as health and wellness, organic and natural foods, financial services, nanotech, and emerging technologies.

As Assistant to the Producer for the CBS television series Nash Bridges, Elizabeth effectively reported to the five executive and line producers. Elizabeth built out the Nash Bridges production offices on Treasure Island and the in-house theatre. She coordinated with location scouts, casting, scripts and many other production departments. She supervised ADR sound looping, and 24-frame video for post-production coordination. Her work as producer on Thorn, an independent film entry at Sundance, maximized a limited financial budget.

Today, when it seems like every successful film producer wants to open a restaurant, Elizabeth has already opened six. Starting at the age of 21, she launched and later franchised the successful chain of Bel Canto restaurants using an innovative, health-conscious menu based on foods from the Italian region of Tuscany.

Working with Oxfam America, Elizabeth created the Oxfam America Trading Catalog. Elizabeth designed the program to assist indigenous tribal craftspeople by helping find fair trade markets for their work. Her worldwide travels took her up the Amazon and into remote villages of Asia and Africa. Under her energetic leadership the catalog quickly reached a million dollars in annual sales, and was hailed as one of the top 5 catalogs by the Los Angeles Times. Elizabeth also introduced the Fair Trade Certification and Label TransFair, to the United States.